One of the biggest topics in the news right now is the U.S. has reached its debt ceiling. While this is something that has happened a number of times throughout history, it is by no means something we should take lightly. The U.S. reaching the debt ceiling proves that there is a clear amount of overspending being done by the government.

What is the debt ceiling?

The U.S. debt ceiling marks the limit on how much the U.S. treasury is permitted to incur on the national debt. This creates a limit on how much money the federal government has to pay on the debt that is borrowed. The debt ceiling was last raised in December 2021 and currently stands at $31.4 trillion. This might seem like an unfathomable amount of debt owed, but keep in mind that the U.S. government spends trillions per year.

What happens now that we have reached the debt ceiling?

Typically, the U.S. government will raise the debt ceiling when they reach the point of resorting to extraordinary measures. The most recent time this occurred was in December 2021 when the debt ceiling raised from $29 trillion to the current $31.4 trillion.

What would happen if the U.S. defaulted on its debt?

As mentioned before, if the U.S. government reaches the debt ceiling, extraordinary measures will need to be taken in order to pay bills and other obligations. If extraordinary measures are enacted for too long without a resolution being reached, the U.S. government will have to default on its payments. Because this has never happened before, it’s hard to say what exactly would happen as a result. It is likely that if this were to happen, certain government payments would cease to function for a while. Things such as social security benefits or federal employee salaries would likely take a hit or be unpaid entirely for some time. This would be somewhat similar to what happens when a government shutdown occurs. Because of this, it should come as no surprise that the federal government will do whatever they can to prevent defaulting.

How did we reach our debt ceiling?

The question of how we reached the current debt ceiling goes all the way back to after World War I when the national debt reached an all-time high of $49 billion. This number might seem insignificant in comparison to the debt now, but it’s important to remember that not only was this worth more back then due to inflation, but the debt has also continued to rise since then. From different wars to the current pandemic we’re facing, national spending has caused the national debt to only increase at a much higher rate.

While it might seem like the debt ceiling being reached only affects those in the government, there are a number of ways this affects the average American. As we mentioned before, if the government were to default on the debt owed, social security payments and government employees would likely stop receiving payments for a while. Medicare or tax repayments might also be affected by this.

Who owns the national debt?

We now have a decent understanding of what the debt ceiling is and how exactly it came to be. At the current rate in which the U.S. government is spending, it seems to be a periodical occurrence for us to reach the debt ceiling. There are no signs of the national debt ever truly being paid off, so it seems like this is how things will be forever. If you would like to see where exactly the U.S. government is spending its money, you can head over to the official site for tracking spending.

NEED A LAWYER?
REQUEST A CONSULTATION

Would you like to work with a tax Professional

HOW TO SEAL OR EXPUNGE A RECORD

STEP 1: PREPARE FDLE APPLICATION
Sealing or expunging begins with the preparation of a Florida Department of Law Enforcement (FDLE) Application for Certification of Eligibility. The application must be signed in front of a notary.

STEP 2: FINGERPRINTS
Obtain fingerprints from a law enforcement or other criminal justice agency. The prints must be taken on an approved Florida Department of Law Enforcement fingerprint form.

IRS 1099 Free Filing: How it Works for Small Businesses 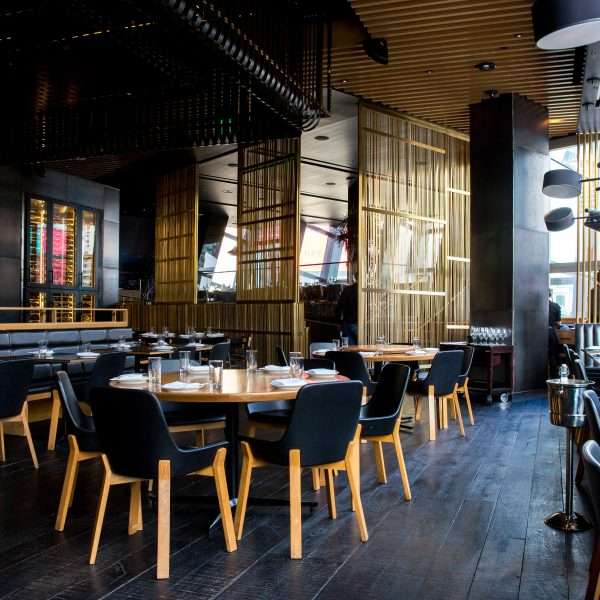 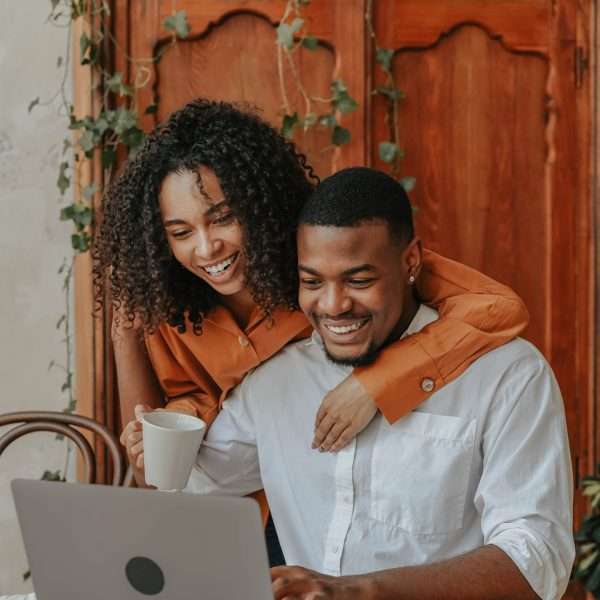