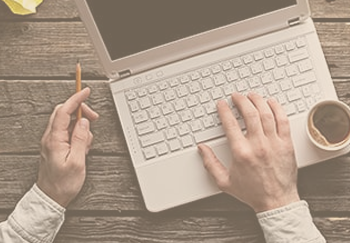 President Trump has signed an executive order to extend the enhanced unemployment benefits that millions of Americans have come to depend on but not at the same $600 amount.

When probed as to why the amount is not at the same enhanced benefit of $600, Trump stated that the new amount which would be $300 from federal and another added $100 from the state, which equates to $400 weekly would still be a good incentive to push Americans to go back to work.

Now, it is not exactly clear as to Trumps’s powers to extend this law, it is normally up to the House to pass a bill of this nature but we also know that the Republicans are devout followers of Trump and most likely would like to help push this along in his favor. Either way, we know that with so many Americans out of work something has to be done and fast.