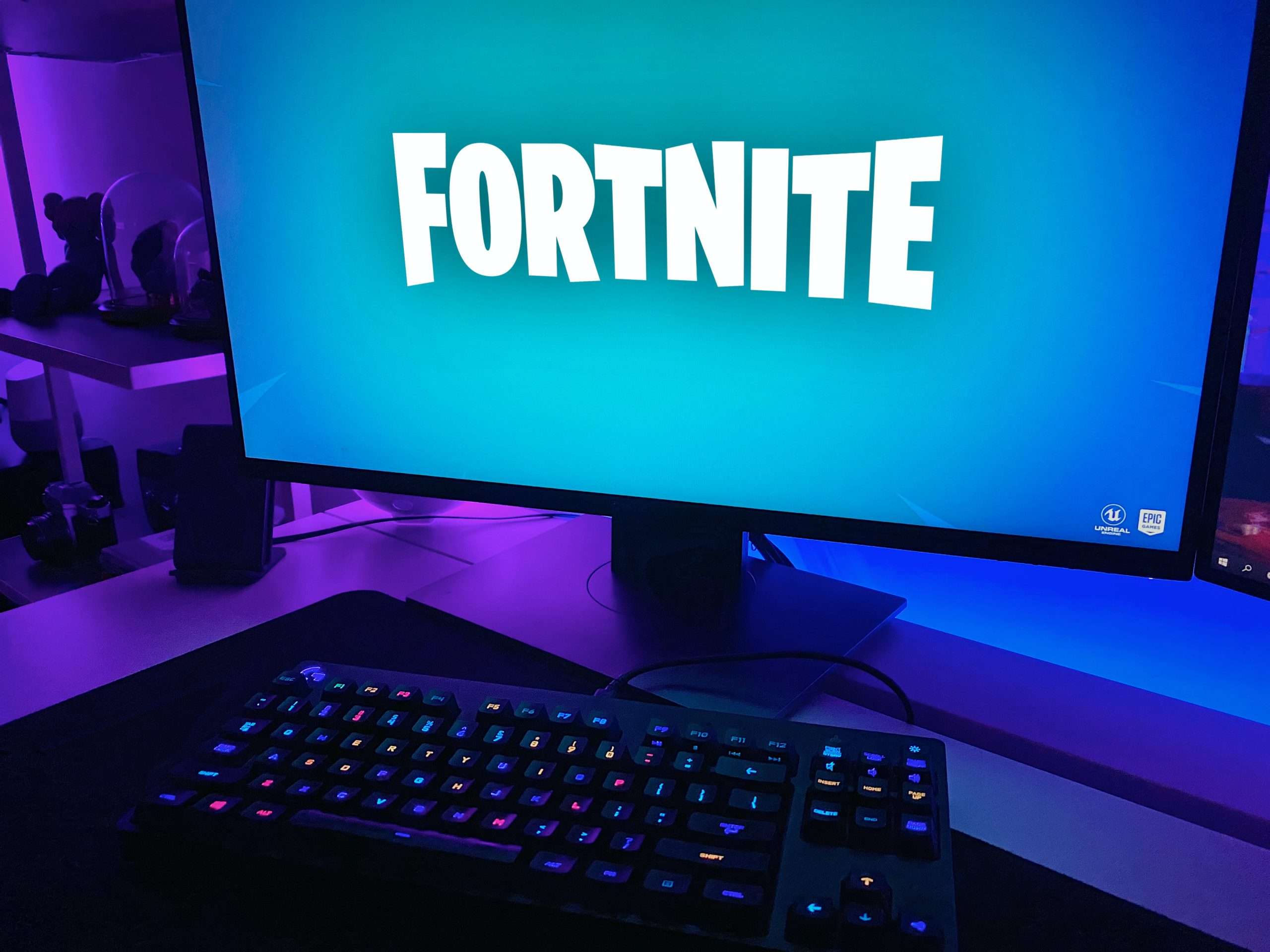 Epic Games, the developers behind the extremely popular video game, Fortnite, and the widely used Unreal Engine, was just fined $520 million by the Federal Trace Commision (FTC). This comes after a statement was made by the FTC, announcing that the company would be paying this fine. Epic Games, who are valued at around $32 billion also made their own statement regarding the fine. This fine was a combination of a $275 million fine for child privacy violations, and $245 million for illegal practices within Fortnite’s in-game shop.

What were the reasons behind this fine?

Considering Fortnite is as popular of a game as it is, especially among children, this fine may be quite concerning for some. As mentioned before, this fine was a result of Epic’s privacy violations and other practices that are considered illegal by the FTC.

Collecting Personal Information from Children – The FTC states that Fortnite violated their “Children’s Online Privacy Protection Act (COPPA)” by collecting personal information from children who were under the age of 13. They did so without notifying or obtaining consent from these children’s parents to do so. The FTC then goes on to state that it is clear that Epic was fully aware of their large child audience due to their marketing of Fortnite toys and merchandise. It was also alleged that Epic made it difficult for parents who wanted their children’s personal information removed to do so, and in some cases even failed to honor this request.

Communication Violations – The second set of privacy violations Epic was charged with breaking revolved around Fortnite’s use of voice and text in-game chat. By default, both of these methods of communication are enabled, causing children to be exposed to potentially inappropriate or dangerous situations. There were reports of children being bullied or harassed as a result of this violation.

Tricking Users into Purchasing – The FTC states that Epic purposefully made Fortnite’s button configuration “conterituitive, inconsistent, and confusing.” This, combined with the fact that purchases can be made with a single button press, made it very easy for users to make accidental purchases. The FTC states that this led to millions of dollars in unauthorized purchases from customers.

Charging Users Without Authorization – Until 2018, Epic made it possible for users to make purchases of Fortnite’s currency “V-Bucks” by simply pressing buttons without requiring a card-holder’s consent. This led to many children making purchases on parent’s credit cards without their knowledge.

Blocking User Access to Purchase Content – According to the FTC, Epic locked the account of any customer who disputed charges with their credit card companies. This meant that users could no longer access their accounts that they potentially purchased other games or cosmetics with. Users with large libraries of games from the Epic Games Store could potentially have lost access to thousands of dollars’ worth of games as a result.

What has Epic Games said in response?

As mentioned before, Epic Games made their own statement regarding this fine. The company states that they made this response in hopes they will be a guide for others in the video game industry. They state that developers should take steps to simplify purchases and that games should also go above and beyond to ensure players know the difference between virtual currency and real money. They then go on to state that developers need to be aware of COPPA and the different ways it can be enforced. Epic concludes by stating that they will continue to enhance Fortnite’s user experience over time.

What does this mean for the future of the video game industry?

There are many implications to be had as a result of this fine from the FTC. Game developers that have online games, or games with large child audiences should pay close attention to what has happened with Epic Games and Fortnite. There are many games that may be doing the same things that caused Epic to pay a total of $520 million. A fine of this amount could completely shut down some games, so it’s certainly something to pay attention to. Particularly, “on-by-default” voice/text chat and how in-game purchases work are some of the things many people are and have been concerned about for years. There are some people who believe that Epic Games is being used as some sort of “example” and that the FTC intends to crack down on other games that might have similarly predatory practices. Whether this is true or not, developers will need to be careful moving forward with how they conduct their businesses.

Check out our other articles to stay up to date with current topics!

Kanye West Claims He Owes $50 Million to the IRS