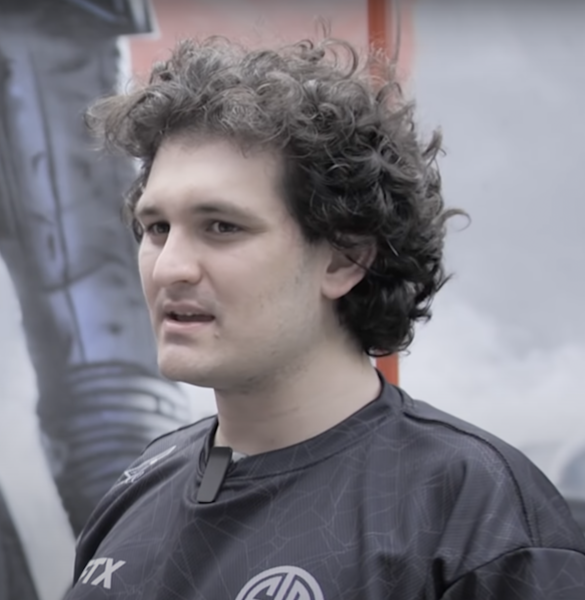 Sam Bankman-Fried was arrested on Monday in the Bahamas. This is after he announced he would not be showing up in person for his Congress hearing due do being “quite overbooked.” It is quite likely that it was planned for him to be taken into custody after testifying. Bankman-Fried is currently facing charges on defrauding investors.

Sam Bankman-Fried, the former CEO of the collapsed crypto exchange, FTX is set to testify before congress. He will make an appearance on Tuesday, December 13 after being threatened with a subpoena should he not show up voluntarily. Bankman-Fried faces some rather serious allegations regarding his use of investor funds back when he was CEO of FTX. This hearing is a chance for him to either clear his name, or for victims of FTX’s collapse to have some closure.

How did we get here?

As we have mentioned previously, FTX was one of the largest crypto exchanges on the market. When it came to purchasing or trading cryptocurrency, FTX was one of the number one places to go. Its collapse came after it was revealed that Sam Bankman-Fried was loaning investor funds to FTX’s sister company Alameda. To make things worse for FTX, Binance, one of FTX’s biggest competitors announce that they would be selling all their FTT. FTT happens to be the cryptocurrency that Banman-Fried had invested a substantial amount of his wealth in, so this caused a chain reaction of investors also selling their FTT. From here, it was no surprise that FTX declared bankruptcy and Bankman-Fried stepped down as CEO.

What led to Bankman-Fried testifying before Congress?

It was unsure whether or not Bankman-Fried was going to willingly testify before Congress. Since the collapse of FTX, he has mostly remained in the Bahamas where he has done several interviews with different media outlets. In the time since his company’s bankruptcy, Bankman-Fried has been faced with several lawsuits from previous investors. He has also faced much criticism from many different individuals on social media.

What is Bankman-Fried’s response to the whole situation?

Sam Bankman-Fried has made many statements on Twitter since the bankruptcy of FTX. He has also made several appearances to multiple media outlets, but has not revealed too much more regarding his company’s collapse. Today, he released a series of tweets regarding his appearance before Congress on Tuesday. It is likely that we won’t hear too much more from him until his hearing, as he has been careful with what he has posted on social media. It is likely that he won’t go into details about things unless he is questioned about them.

What are the potential charges Bankman-Fried faces?

Many are quick to say that Bankman-Fried is guilty of fraud. As of right now, there is not enough evidence to say whether or not this is true. While there have been several lawsuits filed against him, this does not instantly mean he is guilty of what he is being accused of. Many people are expecting to hear answers on Tuesday, but it isn’t too likely that there will be many developments regarding the whole situation. It is likely that he will be as reserved as he is able to be with his answers to any questions he is asked and will only go into as much detail as necessary. While Bankman-Fried has stated that he will answer everything to the best of his ability, he of course won’t want to say anything that can be used against him in the lawsuits he’s facing.

What can we take away from this whole situation?

It should be safe to say that any current or future investors in cryptocurrency will likely be more careful when it comes to their investments. Cryptocurrency as a whole has dropped significantly from the heights it reached in the past couple of years. The collapse of FTX has also proven that no exchange or coin is too big to crash. Whether the victims of FTX’s crash will be able to recover is unknown, so it is best that investors do what they can to learn from this.

What Is Cryptocurrency And How Does It Work?

What is FTX and Why did it Crash?