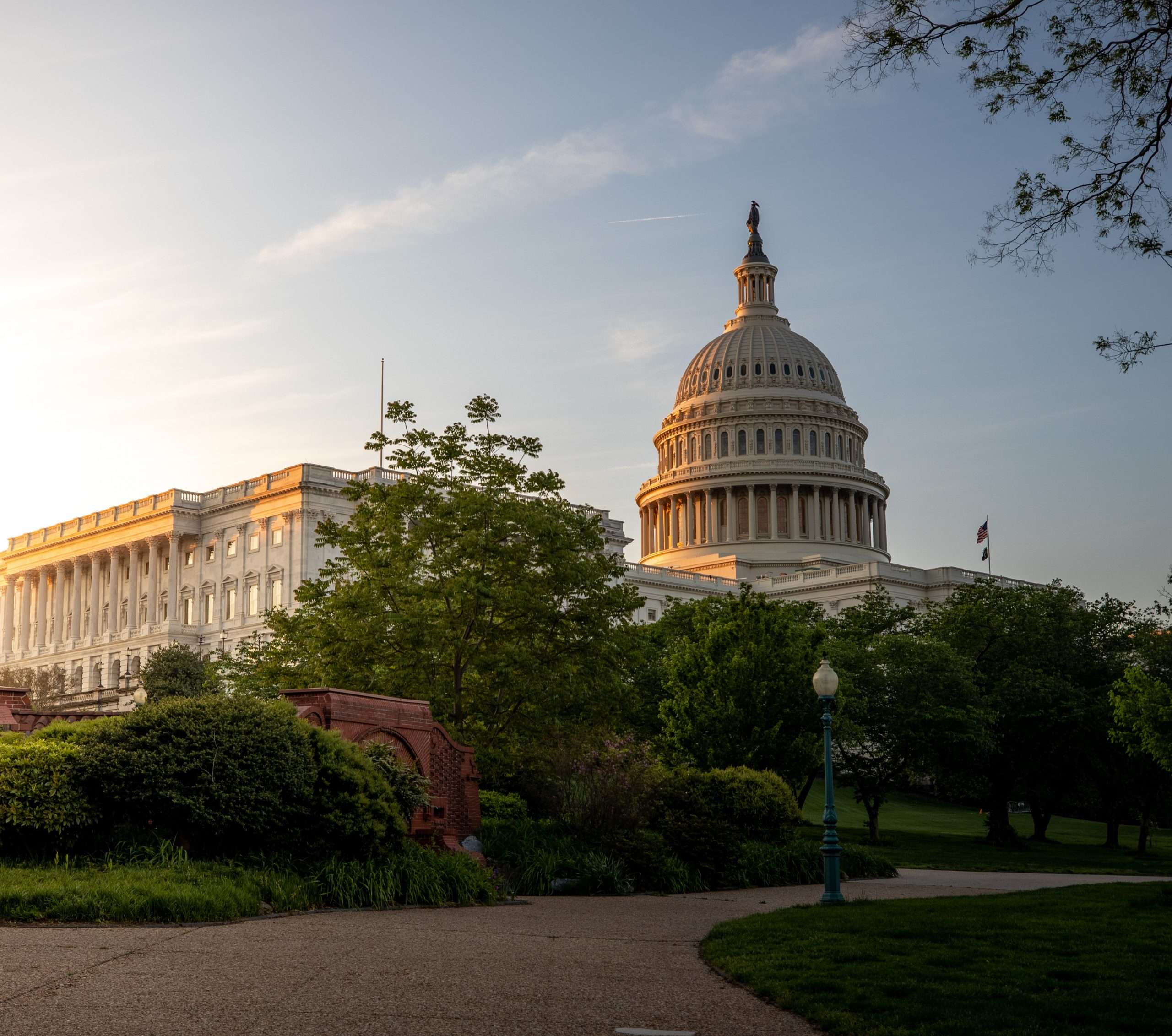 Earlier today, Congress unveiled a new $1.7 trillion funding bill. The aim for this bill is to avoid a potential government shutdown. This bill comes in the form of a 4,000+ page document that lays out where funds will go. Congress aims to have the bill passed by this Friday before the Christmas holiday.

What does the bill outline?

As this bill is over four thousand pages, it would be a bit much for us to list every single part of it. We can, however, provide a bit of an outline on the major things it will fund. Here is a list of these main areas:

Why is this bill important?

Where do these funds come from?

You may be wondering where exactly the funds for this bill are going to come from. $1.7 trillion is an extremely large sum of money, so this is a reasonable thing to question. Like most government spending, this bill will likely be funded from taxes the government receives. The majority of spending the government does comes from individual income, social security, and corporate taxes. The U.S. government collected about $570 billion from taxes and other sources in order to pay for expenditures. The government also spent $6.27 trillion in fiscal year 2022, and as of today, $907.02 billion in fiscal year 2023.

What does it mean for the government to shut down?

You have likely heard the term “government shutdown” in the past, but what exactly does this mean? It might seem like a strange concept for the government to shut down. Knowing that this has happened in the past might even just add to the confusion. Surely if the government shut down that means the country will be thrown into complete chaos, right? Luckily this is not the case. A government shutdown occurs when the legislative branch does not pass bills that are necessary to fund the executive branch for the next fiscal year. Many government agencies and programs need the President to sign these appropriation bills before the previous one expires so they have an outline of how spending will work in the upcoming fiscal year.

When the government shuts down, it is necessary that all non-essential functions be stopped until funding is actually signed. This means that many essential government workers will go unpaid during the period in which the shutdown takes place. Thanks to an act passed in January 2019, however, these workers will be guaranteed to receive a payback for their time worked. This act was signed after the most recent shutdown that occurred on December 22, 2018 and lasted until January 25, 2019. This marked the longest shutdown in US history.

How do we prevent future government shutdowns?

In conclusion, we have learned some of the things this new bill outlines, as well as the risks involved if it doesn’t pass. As of right now, this bill has not yet been signed. It needs to be signed by this Friday, as the Christmas holiday will follow shortly afterwards.

3 Strategies of the Inflation Reduction Act of 2022