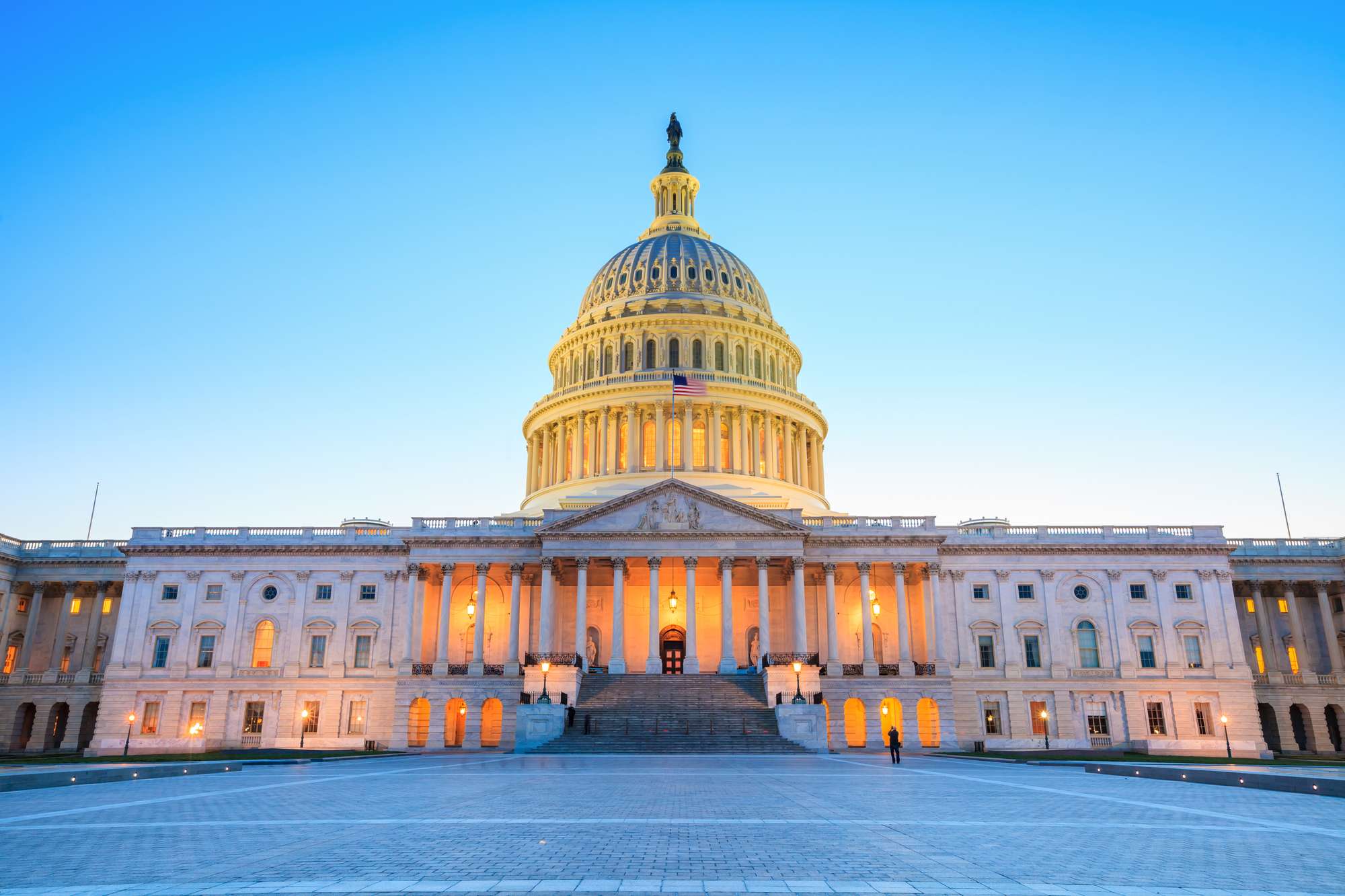 The United States Capitol building with the dome lit up at night.

The Internal Revenue Service (IRS) is a key part of the federal government — it uses its powers to enforce laws and combat fraud. To many people’s surprise, Republicans in the House of Representatives have voted on a bill to block funding for the IRS. They want to eliminate the income tax and replace it with a national sales tax, as they believe it would be fairer.

What does the bill entail?

According to congress.gov, the purpose of the bill is “to promote freedom, fairness, and economic opportunity by repealing the income tax and other taxes, abolishing the Internal Revenue Service, and enacting a national sales tax to be administered primarily by the States.” The bill would prohibit the IRS from hiring 87,000 new agents, as well as get rid of the death, gift, and payroll taxes. The Congressional Budget Office (CBO) estimates that the legislation would eliminate billions that were allocated for the IRS, but also reduce tax revenue, which creates an increase in deficits.

What are the justifications for the bill?

The House Republicans’ bill has not been well received by everyone, but it is something that was expected by them. In the bill, they have justified the need for it and listed congressional findings related to federal income taxes, federal payroll taxes, and federal estate and gift taxes. Some of the findings include:

1. hinder economic growth and reduced the standard of living of the American public

2. reduces savings and investment in the United States by taxing income multiple times

3. slows the capital formation necessary for wages to steadily increase

4. hides the true cost of government by embedding taxes in the costs of everything Americans buy

1. raise the cost of employment

2. destroy jobs and cause unemployment

3. have a disproportionately adverse impact on lower-income Americans

1. force family businesses to be sold by the family to pay such taxes 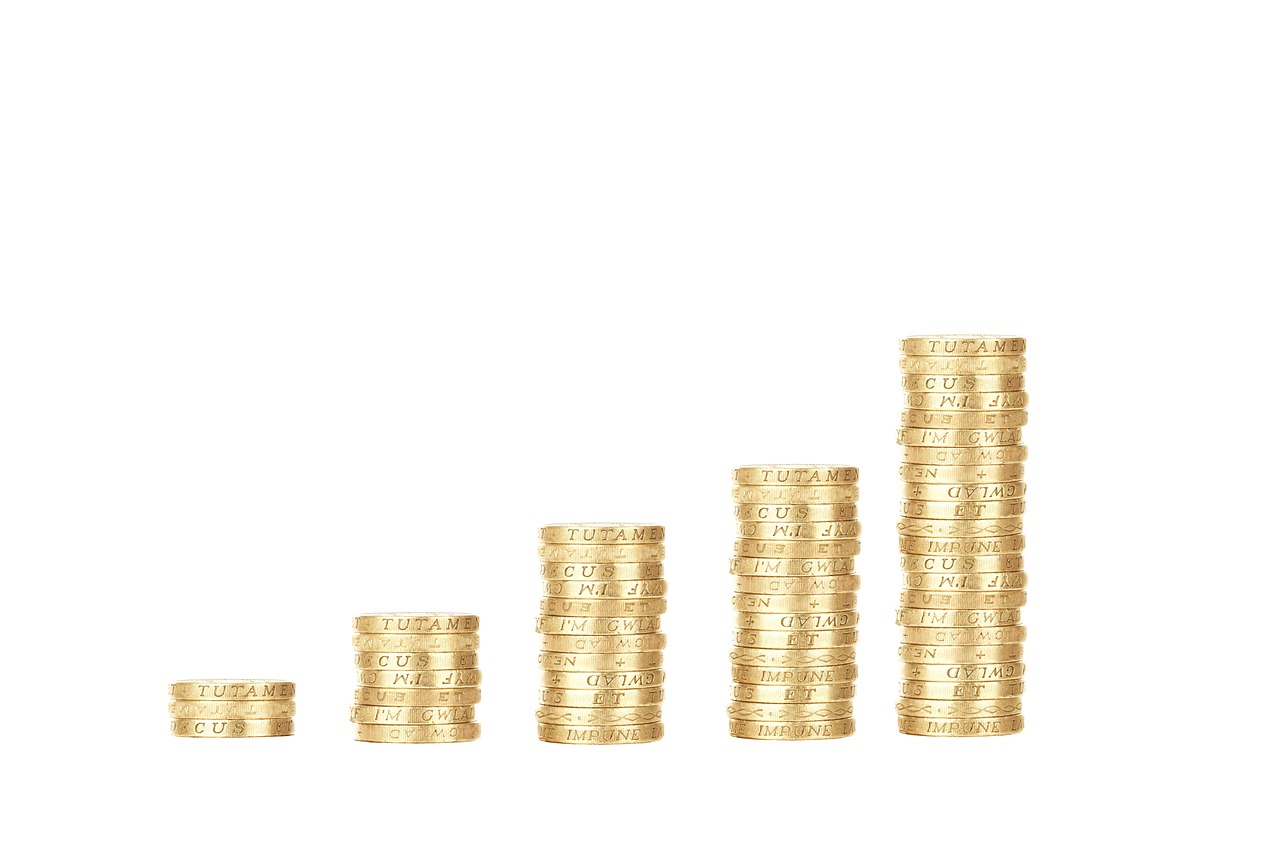 What is a national sales tax and why do Republicans want it?

Since the 2017 Tax Cuts and Jobs Act, Republicans have been pushing for the IRS to implement a national sales tax. Such a tax would be applied to all purchases made within the United States and could be used as an alternative to the current income and payroll taxes. This proposed tax is intended to benefit businesses, who could potentially see a reduction in their overall taxes. Supporters of a national sales tax believe it would be simpler and more efficient than the current system, but opponents argue that it could be regressive and lead to higher taxes for low-income households. This is because, in many low-income households, the majority of the pay they receive goes towards food, which means they would suffer the most. Although, Congress doesn’t agree and they have listed findings related to a national sales tax:

1. will promote savings and investment

3. will reduce administrative burdens on the American taxpayer

4. is similar in many respects to the sales and use taxes in place in 45 of the 50 States

5. businesses that must collect and remit taxes should receive reasonable compensation for the cost of doing so. 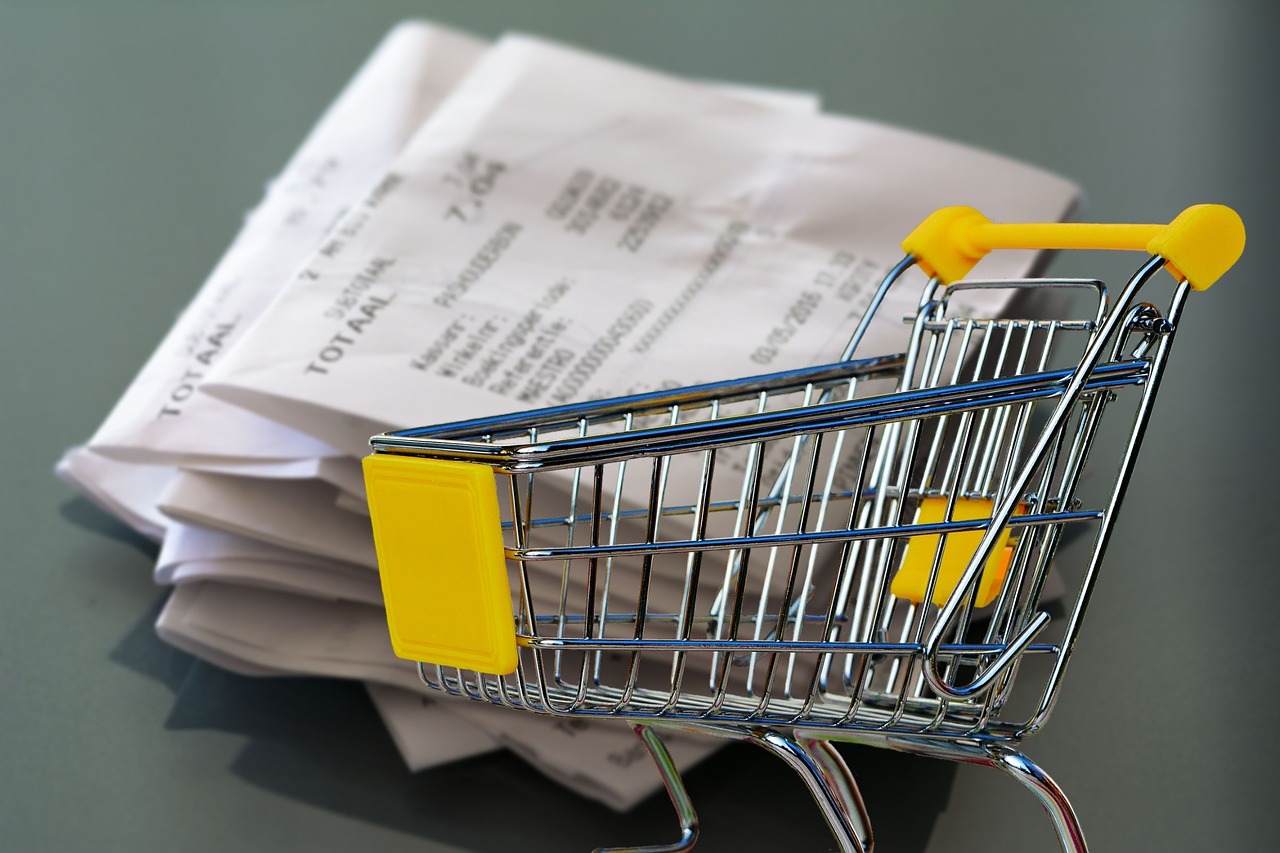 Who supports the bill?

With any bill, there will be people who support it and people who oppose it. As it pertains to support, Representative Adrian Smith is the sponsor of the bill. He believes that it is a great first step in making sure that the IRS is an agent who works for the public. “There are numerous reasons to support this bill. It protects families and small businesses. It ensures agencies are funded appropriately. Most importantly, it stops autopilot funding for an out-of-control government agency that is perhaps most in need of reform,” Smith states. Representative Buddy Carter expresses the same sentiment, believing that the bill will simplify the tax code with provisions that encourage growth. Carter also goes on to say that “Armed, unelected bureaucrats should not have more power over your paycheck than you do.” The bill currently has 11 co-signers who trust that it would lead America in the right direction.

Who opposes the bill?

In a statement released by the White House, they expressed that “House Republicans are making it clear that their top economic priority is to allow the rich and multi-billion dollar corporations to skip out on their taxes while making life harder for ordinary, middle-class families that pay the taxes they owe.” Additionally, President Biden plans to veto it if makes it to his desk. Representative Richard Neal is another opposer of the bill who argues that it would make things worse for the middle-class and small business owners. During his speech, he makes it clear that “We live in a two-tier tax system. Wage earners follow the rules. Wealthy billionaires, get to skirt their responsibilities. And that’s what we’re being asked to vote on tonight.” 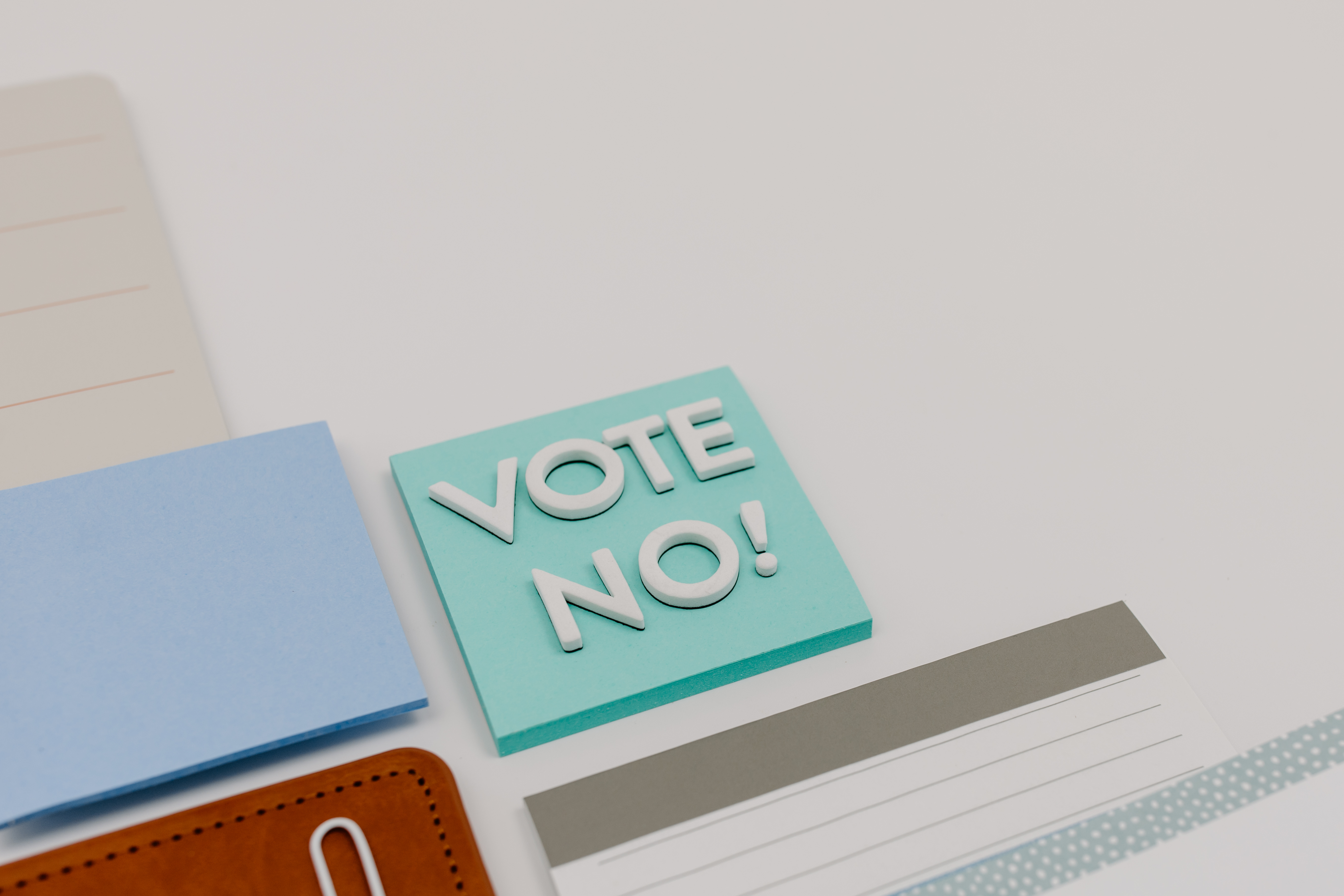 In order for a bill to become a law, it has to be approved by the House, the Senate, and the President. There’s little chance that this bill will make it through the Senate, being that there’s so much opposition from Democrats. Regardless, it’s a very controversial topic and there are many different opinions on both sides. Stay tuned for the final decision!

Kaelyn Spencer is a Jacksonville, Florida native who enjoys reading, shopping, and journaling in her free time. Her love for writing began in her earlier years and strengthened during her time at Florida A&M University, where she received a Bachelor’s degree. Kaelyn’s writing experience assists her with maintaining this blog, creating social media content, and other marketing tasks. What inspires Kaelyn is the past challenges she faced because they taught her that she can overcome anything.

Do you we the IRS any money?

IRS has the highest standard deduction increase in several decades.