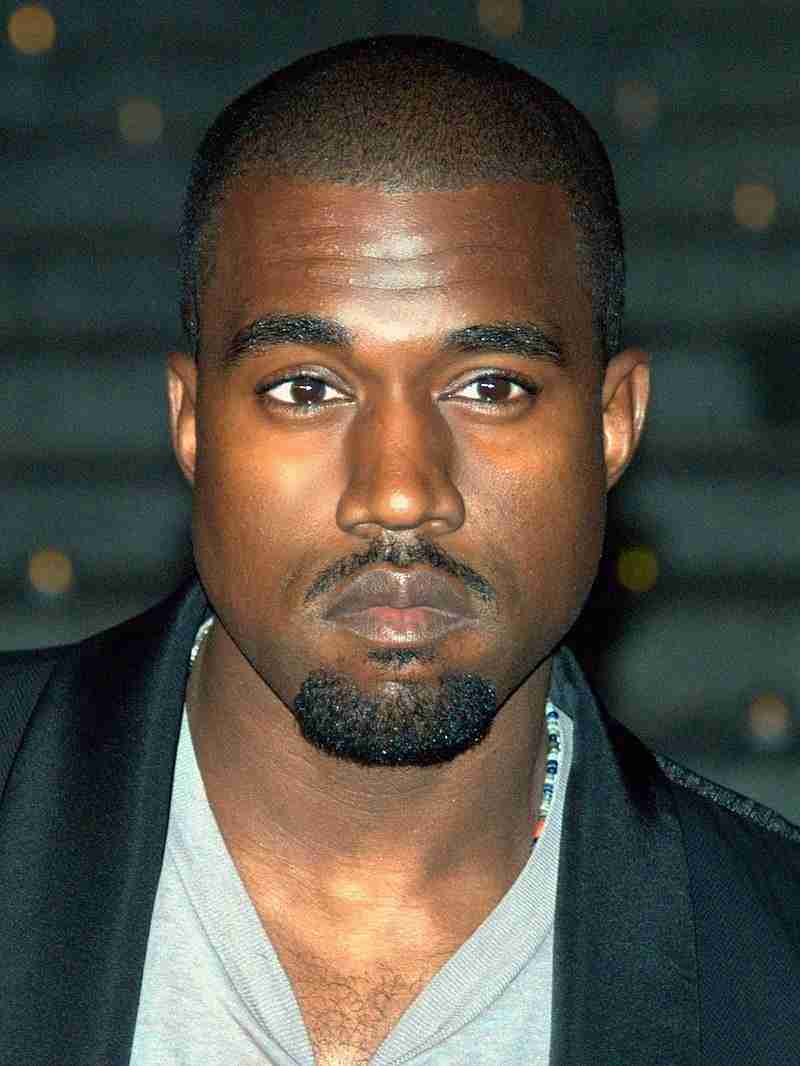 Famous rapper Kanye West, who recently changed his legal name to Ye (no last name) has made many claims regarding his personal beliefs in the last couple of months. He has been under fire due to him publicly sharing his antisemitic views. At this point, it is old news that he lost his partnership with Adidas, with whom he shared the “Yeezy” brand of clothing/shoes due to these beliefs. Ye, who has most recently been under fire due to his doubling down on these antisemitic views, has also made quite the surprising claim regarding his taxes. He has stated that he owes $50 million to the IRS.

How is it that he owes this much?

This claim that Ye has made probably comes as a surprise to most. $50 million is a hefty sum of money to owe to the IRS, even for someone as wealthy as Ye. Ye announced that he owes this much on the rightwing podcast “Timcast IRL,” where he appeared with some controversial figures back on the 28th of November. He revealed this to the hosts of the podcast and stated that he was told by his “finance people” that he had to pay “a lot of taxes.” Ye claims that he didn’t know how to properly run a company, and that he is now going to be forced to learn how to do so.

What consequences are there for owing this much?

Ye not only stated that he owes $50 million to the IRs, but he also had his bank accounts frozen. The IRS apparently placed a $75 million hold on his remaining accounts. When initially mentioning how much he owed, Ye also told the hosts from Timcast IRL that he was almost sent to prison over this amount owed. Tax evasion is a serious offense, so this should not come as a surprise considering the amount of money in question. Nobody is above the law, and Ye is certainly no exception.

What else is in the news regarding Ye?

It seems like Ye can’t stop digging an even deeper whole to get himself stuck in. After being questioned on his antisemitic beliefs on the same podcast mentioned before (Timcast IRL), Ye suddenly left the interview less than 10 minutes into the show. Ye was also featured on Alex Jones’ podcast “InfoWars,” where he made the alarming claim that “He likes Hitler” and believes that “Nazis did good things.” Alex Jones, who is already a controversial figure of his own seemed to attempt to offer Ye a means of redacting these statements, but Ye doubled down on them. For many, this is the lowest Ye can go in his statements, causing them to believe that this is the end of his career. Ye, who plans to run for U.S. president in 2024 has made many controversial statements in the past, however, this is certainly one of the worst. There are also many who believe Ye’s recent statements are due to him being diagnosed with bipolar disorder, but Ye has stated that this was a misdiagnosis. Whether his bipolar disorder was a misdiagnosis or not, it seems like the majority of people believe this is irrelevant to the situation and that being bipolar doesn’t cause one to become antisemitic.

It seems all the news surrounding Kanye West has been nothing but chaotic lately. Whether or not his career is indeed at its end is something only time will tell. One thing for certain, however, is that his image has been permanently damaged by all the recent developments surrounding him. In addition to this, if his statements regarding the IRS are indeed true, he may already be in more trouble than what was previously known.