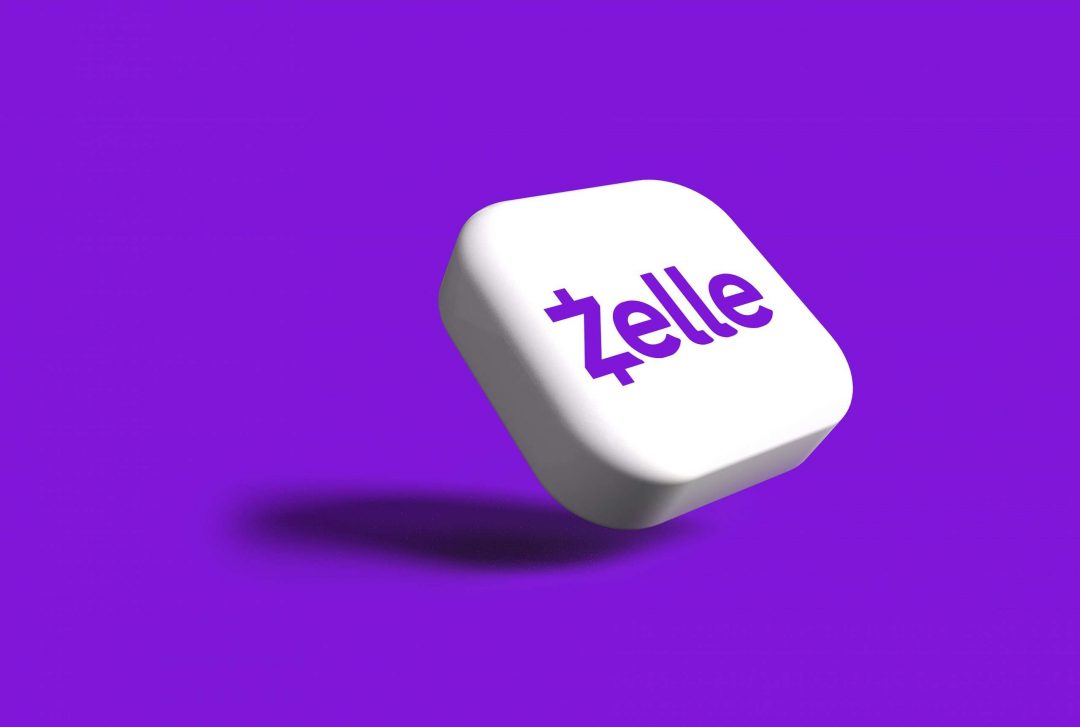 The way we exchange money has greatly changed in the last decade. Cash is quickly becoming less and less frequently used, as many Americans prefer to pay with their credit cards. In fact, according to a study done by the pew research center, 41% of Americans stated that they do not use cash in any of their purchases per week. That’s in contrast to the 44% that use it in some purchases, and the 14% that use it in all of their purchases. This huge jump in the number of people using cash has given rise to many different methods of money transfer, including transfer apps such as Zelle. But unfortunately, the increase in popularity for the app has led to an increase in those who use it for malicious purposes.

How are scammers using Zelle?

It may come as a surprise to many that scammers are using Zelle to trick victims into sending them money. Many use the app for small, simple transfers such as paying a friend back after dinner or sending a relative money to help with expenses. While these may be some of the more common reasons people use the app, there are also others who use it for larger transfers. This can include things like paying someone for goods/services. For convenience’s sake, Zelle also has some fairly lax transfer limits for sending money. If your bank doesn’t offer Zelle, you are limited to a weekly transfer limit of $500. However, if your bank does offer it, the amount allowed is up to them and often varies. For example, Bank of America allows a weekly transfer limit of $2,500 and a monthly limit of $20,000.

So how exactly are scammers using Zelle to steal money? Surely, it’s easy to know who you’re sending money to, right? The answer to this question isn’t always a simple yes and is unfortunately one of the riskier parts of using any money transfer app. You need to ensure you are 100% sure you’re sending money to the correct person. It’s also important to ensure that you can trust the person you’re sending money to. While this should go for any transaction you complete, the convenience and simplicity of Zelle makes it very easy to either ignore this or be misled. Because transfers are irrevocable, scammers trick users in different ways into sending them money that they can’t get back.

Can users get a refund through the app?

As it stands currently, users are unable to refund any payments sent through the Zelle app. If they wanted to get their money back, they would have to ask the recipient to send it back to them. This is of course not possible if the recipient was a scammer. In these cases, Zelle recommends users contact their bank or credit union for assistance.

What are banks doing about this?

Just recently, some large banks including JPMorgan, Wells Fargo, and Bank of America have had talks to refund users who fall victim to scams through Zelle. These new rules wouldn’t start to take effect until next year, so the details of how it would work aren’t 100% just yet. The proposed plan, however, is to investigate payments that were reported as illegitimate. If the investigation proved that the payment was indeed a scam, the recipient’s bank would be responsible for sending the money back to the victim’s bank. This would prevent the need for the victim to contact the scammer to get their money back.

So, should you use Zelle or wait?

After learning that these proposed changes likely won’t take effect until next year, you may wonder whether or not you should continue using Zelle. As long as you continue to take precautions against falling victim to scams, you should be fine to continue using the app. Zelle is a very useful app, and it might be a big inconvenience to stop using it for a few months. Unlike other cash transfer apps, Zelle does not charge a fee for instant transfer and supports many different banks/credit unions. Just be sure to always double check you know who you’re sending money to, no matter the amount.

How to Beat Inflation with Personal Finance Management Tools in 2023