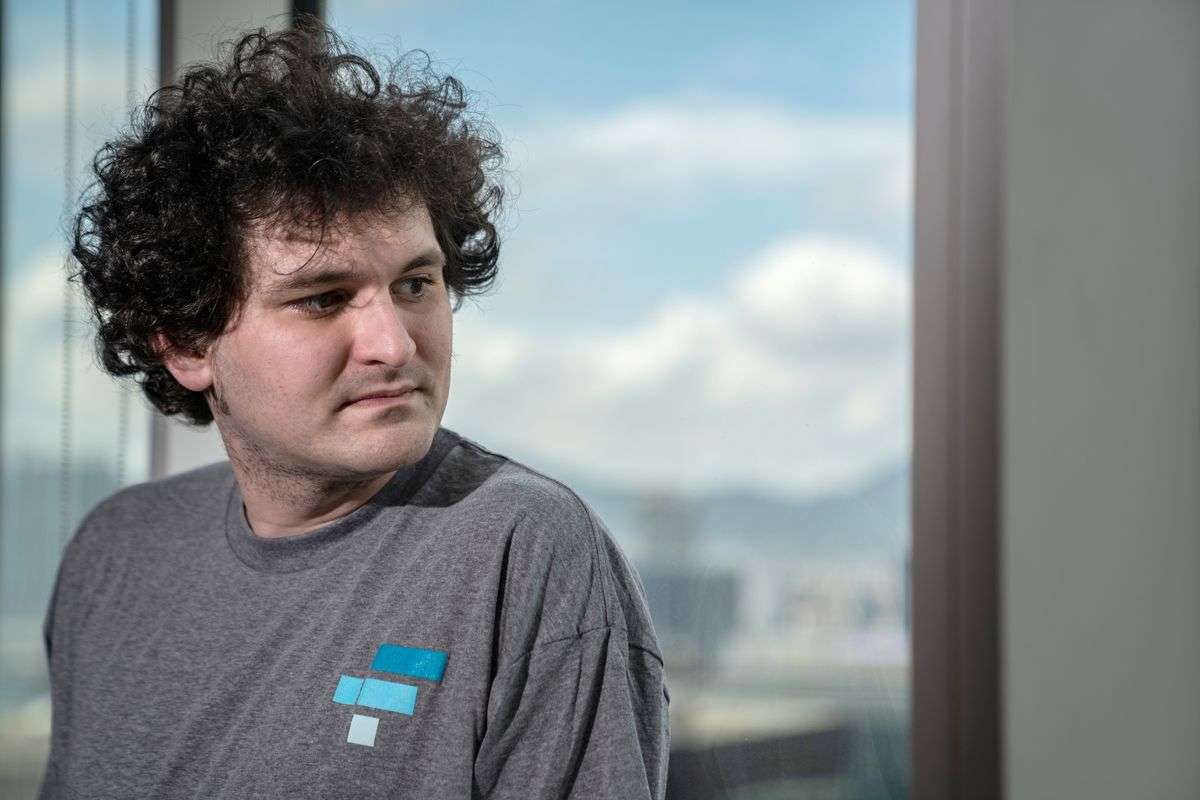 Just yesterday, the founder of FTX, Sam Bankman-Fried (SBF) was arrested in the Bahamas. This is just one day before he was set to testify before Congress. This news is surprising by some and celebrated by others. SBF is currently facing charges related to defrauding investors. His arrest is following the continuously developing story around the collapse of his empire. He was arrested by the Royal Bahamas Police Force after prosecutors in New York filed criminal charges against him.

Why was he arrested?

You may have just started following the events surrounding SBF and the collapse of FTX, so this news might be confusing for some. To summarize things, Sam Bankman-Fried is the founder of the now collapsed crypto exchange FTX. We have written on the events surrounding FTX’s collapse previously, but to summarize things, FTX declared bankruptcy after the value in FTT (the cryptocurrency SBF held a substantial amount of wealth in) went on a downward spiral. This was in part due to Binance, one of FTX’s main competitors decided to sell all of their FTT, valued at around $500 million. Binance, along with other investors opted to sell their FTT while they could, as it was revealed that FTX was using investor funds to give loans to their sister company, Alameda. So, in short, FTX misused investor funds, investors learned of this knowledge and decided to sell, and as a result, FTX declared bankruptcy.

How a YouTuber assisted in the whole situation

Now that you understand the reasoning for why FTX went bankrupt, it might be a bit clearer why Bankman-Fried was arrested. The misuse of investor funds was something SBF was careful to try and avoid in the many interviews he has done in the past few months with different media outlets. Many outlets that interviewed SBF brought up FTX’s own terms of service that state FTX cannot use investor funds for loaning or trading, however, he was able to redirect the topic. In a turn of events, however, a YouTuber named “CoffeeZilla” who is known for covering scams of various natures was able to get SBF to disclose more information in his latest video. Some people were quick to say that this video was the reasoning for his arrest, however, it was likely that his arrest was planned from the start. FTX’s funds seemingly vanished with no explanation on where they went. The fact that SBF was set to testify before Congress shows there was already much cause for questioning. Still, there is the possibility of this video being used in the future against SBF, so it is certainly worth highlighting.

Now that Sam Bankman-Fried has been arrested, it is likely that we will start getting more answers on the whole situation surrounding his now collapsed empire. There was much concern for the way FTX was using investor funds and the way they seemingly disappeared after the company went bankrupt. It’s possible that SBF was going to be arrested at his Congress hearing, however, he stated he would not be showing up in person due to being “quite overbooked.” Some believe that this is the reasoning for his swift arrest.

It is likely that we won’t see too many developments from this story too suddenly, as SBF was only just arrested yesterday. Investors who fell victim to FTX’s collapse can have a bit of hope now, however. It is unknown whether or not they will be able to recover from their lost investments, but things are looking better now than they were previously. Cryptocurrency scams are by no means a new concept, but this one certainly is one of the biggest to happen recently.

What is FTX and Why did it Crash?

What Is Cryptocurrency And How Does It Work?