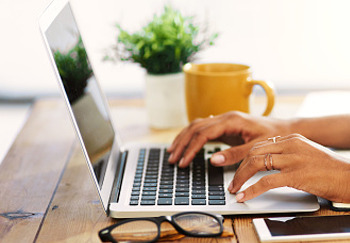 With the current drive to have normal operations up in running, there is the awareness amongst officials that many Americans still need additional assistance to make this transition successful. With an unemployment rate of 11.1%, there are still millions of unemployed citizens struggling to manage their day to day expenses. Additionally, with the upcoming termination of Unemployment insurance benefits around the beginning of August, discussions of a second stimulus package being distributed later this month should have come sooner. This new package is said to be up to 1,200 for individuals and 2,400 for joint filers.

However, the question that remains is, who would receive these second wave stimulus checks. Currently, 3 trillion dollars has been invested for Coronavirus aid relief, 267 billion of that amount has been distributed in the first stimulus package. Therefore, there are demands to be more restrictive as to who receives these checks the second time around. Some stipulate that people who earn 40,000 or less a year should receive stimulus payments. Others suggest that these payments go to citizens earning 75,000 dollars or less. Along with a second stimulus check, the government plans to incorporate new systems and benefits for businesses, states, and schools to aid Americans in these tumultuous times.

New Inflation in America: the other side of the post covid-19 economy rebound.