Scammers are trying diligently to get in contact with taxpayers in any way that they can.  So, the Internal Revenue Service (IRS) is warning taxpayers to be on the lookout for text message scams. Scammers are sending text messages that appear to be from the IRS, requesting personal information such as Social Security numbers, bank account numbers, and credit card numbers. The messages also contain links claiming to be IRS websites or other online tools that can help them with their tax return. Taxpayers should never provide such information to an unknown text message sender. The IRS has stated that they will never contact taxpayers via text message or social media to request such information. If you receive such a text message, contact the IRS immediately to report it. To do so, it is recommended that you take a screenshot of the text and include it in an email to phishing@irs.gov with the following information:

One of the best parts about tax season is when taxpayers are able to receive their tax returns. Scammers know this information and take advantage of it, which leads them to seek out responses from people who are gullible and eager for their money. The IRS has informed taxpayers that fake returns through phishing emails are a huge scam to look out for. These emails often contain malicious links or attachments that can download malware onto the recipient’s computer. Tax scammers are attempting to use fraudulent returns to steal people’s money and personal information. As always, be cautious and use discernment when receiving emails, calls, and texts from unknown senders that are offering a refund. The IRS reminds taxpayers that if it sounds too good to be true, it generally is. The best way to protect yourself from these scammers is to not engage with them at all, which includes deleting the email immediately and never clicking on any of the links. 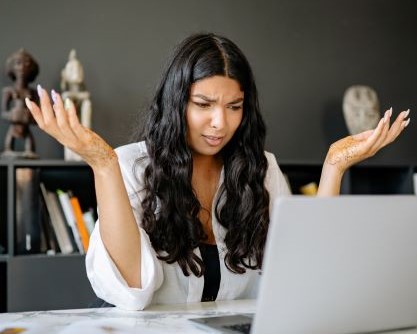 As the economic crisis continues to hit Americans hard, tax scammers have been taking advantage of unsuspecting victims by filing fraudulent unemployment claims. In many cases, these scams involve using the personal information of individuals to file a claim in their name and then collecting the benefit payment. States claim that they have experienced a surge in fraudulent unemployment claims by people who have clearly stolen someone else’s identity. As a result of unemployment benefits being considered taxable income, states issue 1099-G forms to recipients and to the IRS to report the amount of compensation received and any withholding. It is important that individuals be aware of the forms and know when to report them to the issuing state agency if there’s an issue. Individuals may be victims of unemployment fraud theft if they received: 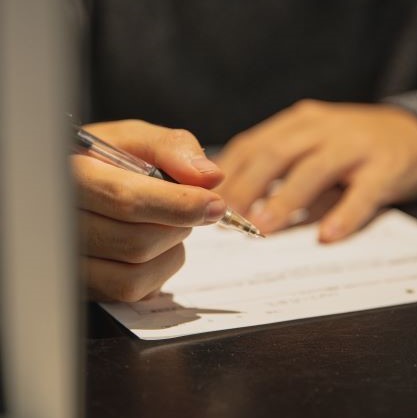 Tax-related identity theft is a growing problem caused by tax scammers. These scammers use personal information to file fraudulent tax returns and collect refunds from the IRS. They might also use a stolen identity to apply for fraudulent loans or credit cards. Taxpayers can be victims of identity theft if their Social Security Number has been stolen or if someone has used their identity to open a new bank account. It is important for taxpayers to be aware of the signs of tax-related identity theft, such as receiving an IRS notice with unfamiliar information or being notified that more than one tax return has been filed using their Social Security Number. If this occurs, the IRS recommends taking these additional steps:

Tax scams involving fake IRS phone calls have become increasingly common. Scammers are using increasingly sophisticated techniques to trick people into providing their personal information, such as Social Security numbers and bank account details, in order to steal their hard-earned money. It is important to be aware of these scams and to never provide any personal information over the phone, even if the caller claims to be from the IRS. If you receive a call that appears to be from the IRS, hang up and report it to the Treasury Inspector General for Tax Administration. 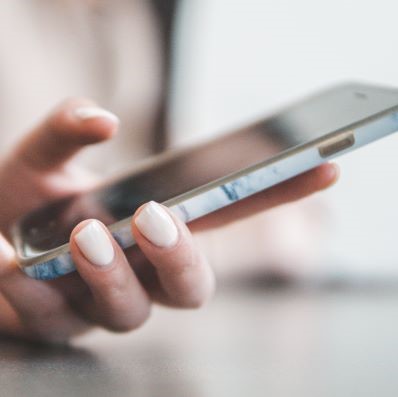 Tax season is exciting, but it is also a time when scammers target unsuspecting taxpayers with various schemes. It is important to be aware of these scams so that you can protect yourself from becoming a victim. If you receive any suspicious emails, text messages, or phone calls, do not respond or stress about it potentially being real because it is not. Always trust your gut feeling and keep in mind the information that was just shared.

Kaelyn Spencer is a Jacksonville, Florida native who enjoys reading, shopping, and journaling in her free time. Her love for writing began in her earlier years and strengthened during her time at Florida A&M University, where she received a Bachelor’s degree. Kaelyn’s writing experience assists her with maintaining this blog, creating social media content, and other marketing tasks. What inspires Kaelyn is the past challenges she faced because they taught her that she can overcome anything.