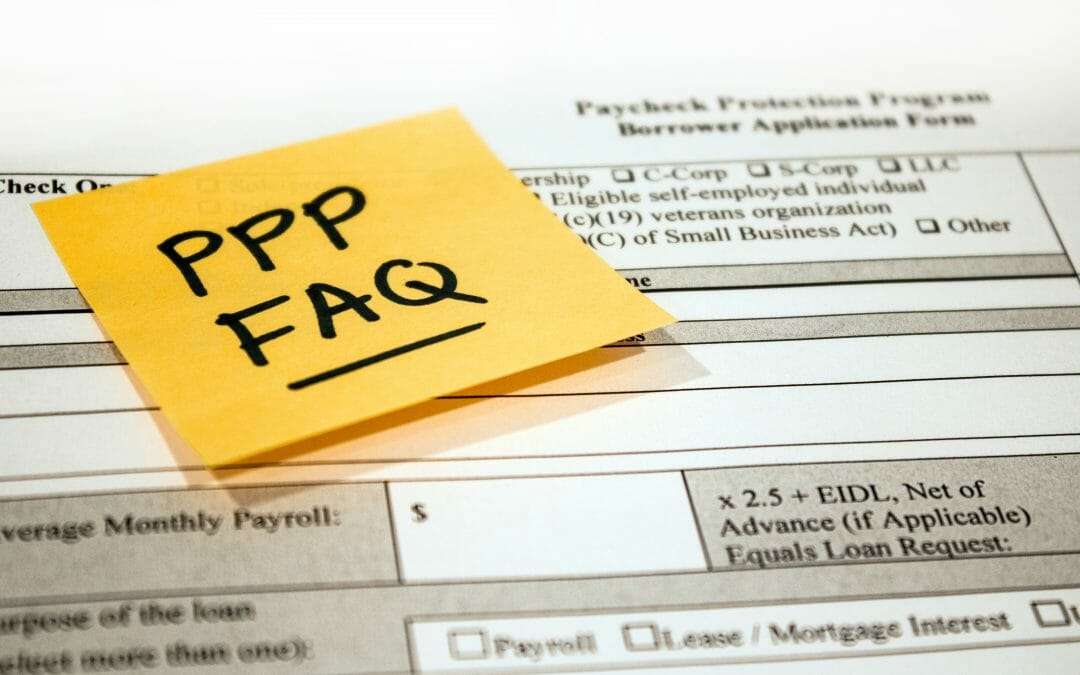 Considered as one of the most successful welfare programs in the history of the United States, the Earned Income Tax Credit (EITC) was Introduced in 1975  and has been working as a tax refunding system that benefits low- and moderate-income working people by promoting personal employment. Through the EITC, working people can use the credit to reduce the owed taxes and increase refunds.

The amount you will get for income tax credit depends on the amount of children or relatives claimed, the filling status, and the adjusted gross income.

The following types of income should not be considered earnings for the EITC eligibility:

The IRS also offers a EITC Qualification Assistant that can be helpful when unsure if your income meets the qualifications.

Besides the income there are other rules you must meet in order to apply:

Claim the EITC Without a Qualifying Child

If you (and your spouse if you file a joint tax return) meet the following rules, you are eligible to claim the EITC without a qualifying child:

You are not eligible to claim the EITC if:

There are 2 additional rules you have to follow if you are a member of the military and claim the EITC:

There are 4 ways you can include non-taxable pay when you claim the EITC:

If you are a clergy member or minister, you must:

The income you get for working as a minister who is not an employee, such as self-employed wages, fees for performing marriages and honoraria for delivering speeches, should not be counted as an earned income.

Electric Vehicles that Qualify for US Tax Credits

How does the child tax credit work?