It is likely no surprise that inflation has hit an all-time high this year in the United States. What is inflation, you may ask? It is a measure of how quickly the prices of goods and services are rising over time. Americans from all walks of life have had to deal with these price increases, which is not ideal for anyone because it damages the economy. People are finding it difficult to afford basic necessities like food, housing, and healthcare. As a result, President Biden signed the Inflation Reduction Act of 2022 in an attempt to combat this record-breaking level of inflation. This act may or may not be effective, but today, we will look at the details of it to inform you on how it might help you.

What does the Inflation Reduction Act do?

As its name implies, the Inflation Reduction Act seeks to reduce the current rate of inflation. It attempts to achieve this by providing incentives for businesses and organizations to increase their productivity, while also encouraging cost-cutting measures. Additionally, it sets limit on how high prices can increase. There are many temporary solutions, but here are some of the strategies the Biden Administration is implementing: 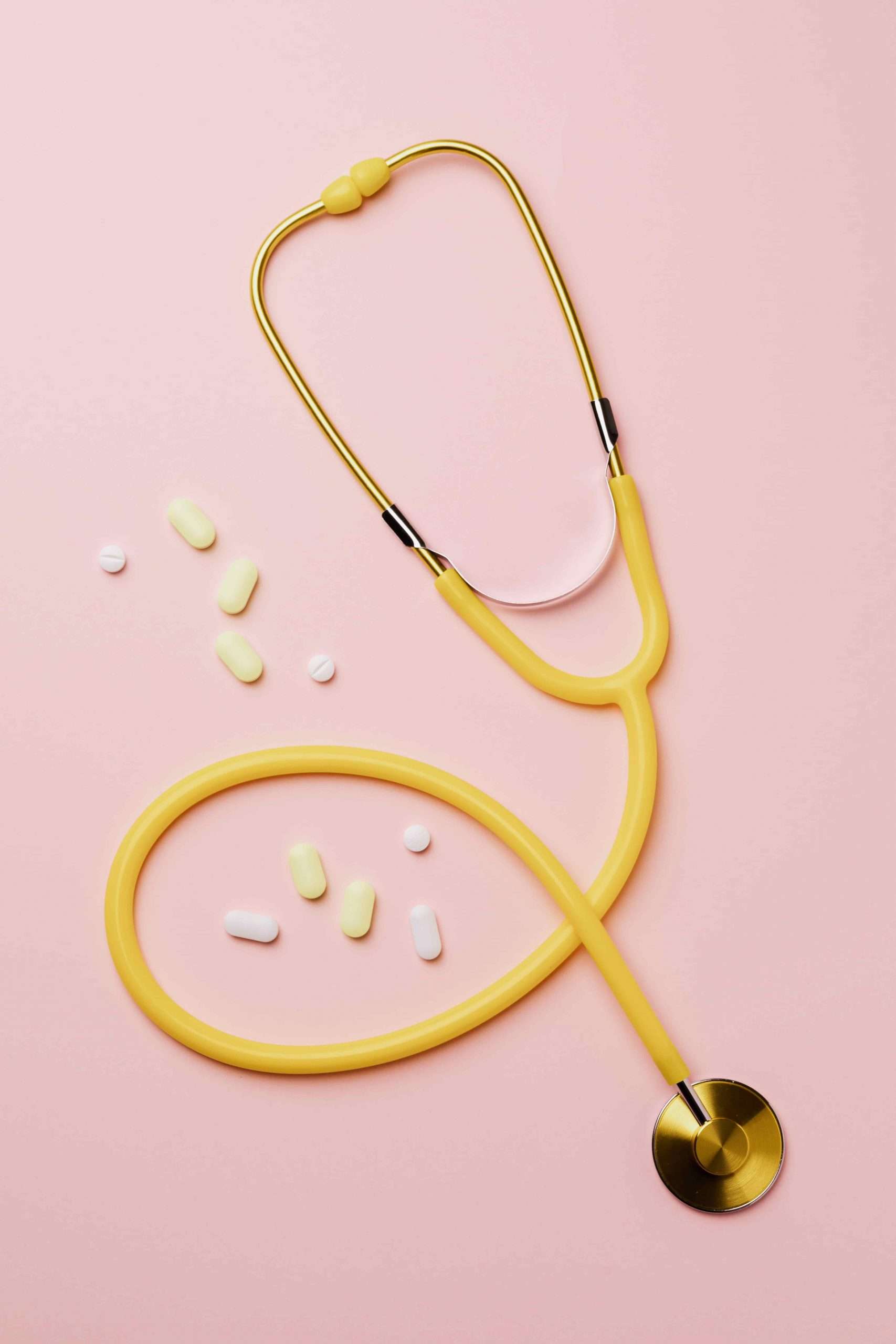 The Inflation Reduction Act combats the amount Americans pay for healthcare. According to the White House, Americans pay two to three times more than what citizens in other countries pay for prescription drugs. The Inflation Reduction Act seeks to lower the cost of these drugs. In order to achieve this, the Bill states that by 2023, insulin prices for Medicare beneficiaries with diabetes will be capped at $34 for a month’s supply. Insulin prices alone are often many times higher in the United States than they are around the world, so this change will be very noticeable for Americans with diabetes.

Another way the cost of healthcare is being reduced is by making health insurance accessible to more Americans than before. All healthcare providers will be required to adhere to federal guidelines for pricing, helping to ensure that healthcare costs remain consistent and fair. The Inflation Reduction Act would also create incentives for providers to reduce costs, such as tax credits for facilities that meet the criteria. The White House states that 13 million Americans will save an average of $800 per year on health insurance, and that 3 million more Americans that would not have had health insurance without this act will be able to now. 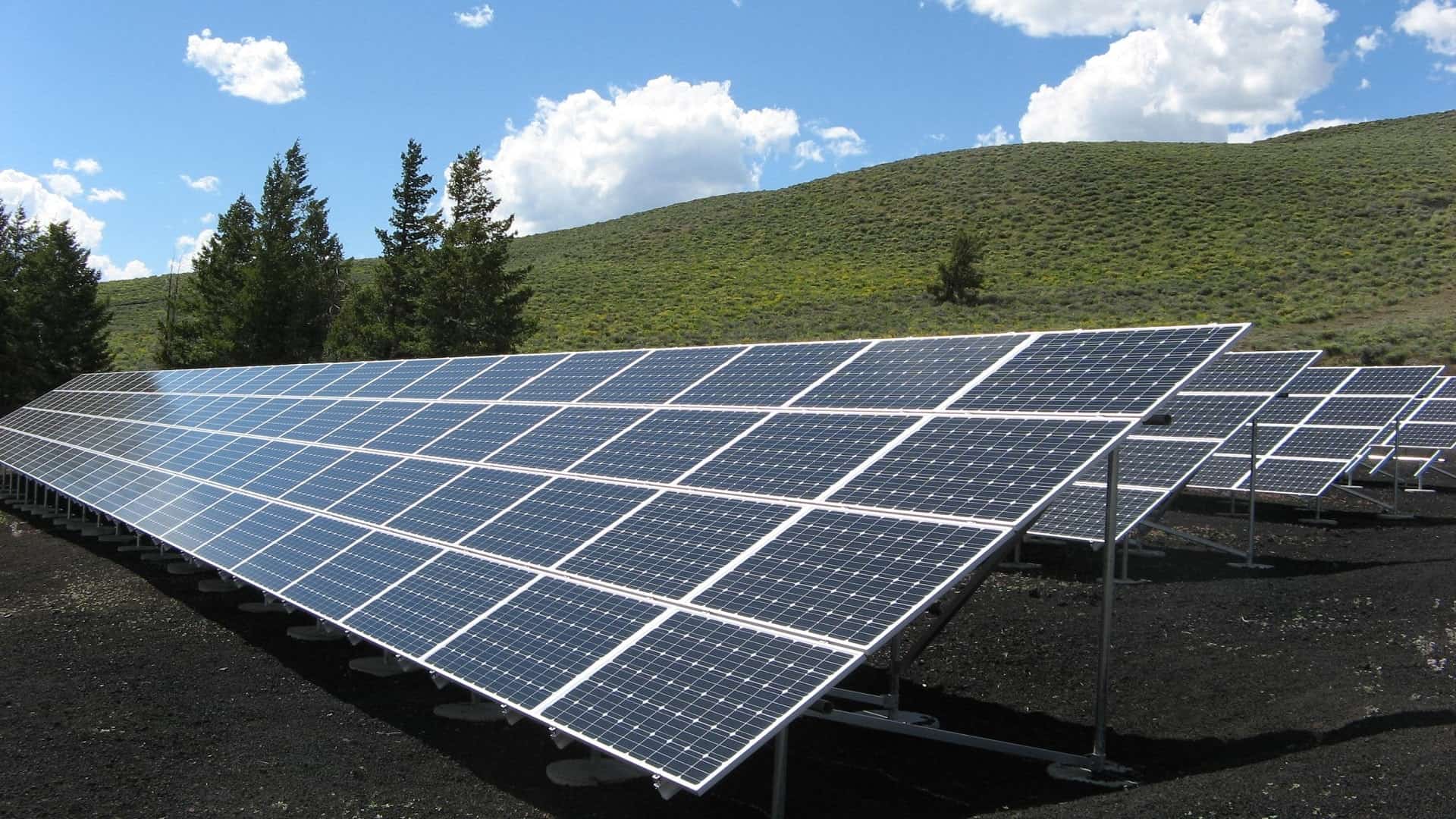 Another way the Biden administration chose to combat rising inflation is by killing two birds with one stone and increasing the amount of clean energy used. One way this is done is by giving families more opportunities to switch to clean energy and save more as a result. Here are some ways the White House states families will benefit from the lower clean energy costs in this act:

By making clean energy more accessible, the Biden administration hopes to reach their climate change goals much quicker. By increasing the amount of clean energy used, it’s estimated that we will save billions of dollars on damages that may have been caused by climate change. This will also create millions of new jobs for Americans, which would further benefit the economy.

Last but not least, the Inflation Reduction Act seeks to combat inflation by making tax code fairer for most Americans. The White House states that currently, many large corporations pay $0 in federal income tax. They go on to state that 55 of the wealthiest corporations in the United States got away without paying anything in federal income taxes in 2020 alone. It is also believed that the top 1% of earners are estimated to evade about $160 billion in taxes each year.

These are all things the Inflation Reduction Act plan to work against. The White House says the act will generate $124 billion in savings by collecting what is already owed by wealthy people and large corporations. It is also made clear that Americans that make less than $400,000 won’t see any increase in their taxes.

When will the economy notice a difference?

After learning about the details of the Inflation Reduction Act, you may be wondering when these changes will start to take effect. It may also be difficult to understand how exactly these changes directly target inflation, as some of them may seem unrelated. Some changes listed will take place within the next year, but some will take some more time. Inflation can be a difficult thing to defeat, and there isn’t really an overnight solution. As time goes on, it will be easier to notice that inflation is more manageable as we save in other ways. With the proper knowledge and effective administration, we can assure that our economy will be steadfast and prosperous.

Government Shutdown Inevitable if Unveiled $1.7 Trillion Bill is Not Signed